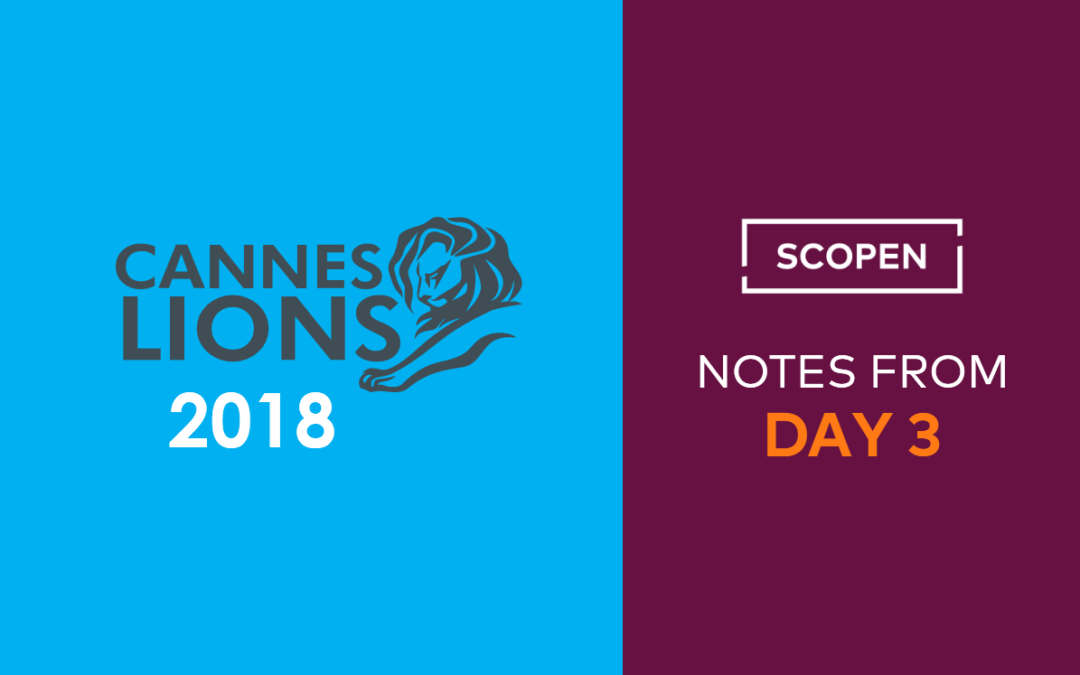 Fashion as a Cultural Influence

Naomi Campbell was a game changer in fashion and she spoke today about the innovation and designers in Africa. She spoke about how impressive it is to be in Africa and feel the explosion of innovation throughout the continent. She is building a platform so that young designers can show their work.  She first travelled to Africa in 1984 and since then she has been attracted by the energy of the continent.

She realised that she worked with designers not because of the money but because of their talent and innovation in design and she helped to promote some designers through working with them (i.e. Azzedine Alaia). She has also been working with many NGOs and she has learned to identify those that she feels 100% safe working for, those that really work for good. She has been involved in projects with Syrian refugees and she was touched because she realized that their only hope is to return some day to Syria. Meanwhile they are happy even if they have five jobs a day in order to learn new skills and make a living.

She wants emerging markets to be allowed into the world to show their innovative talent. She thinks that building platforms to show that talent is crucial. She says if that she dreams it, it will happen. She shared with us that the most important thing is to have passion and be committed to projects and that this is the formula for success.

McKinsey predicts that while 30% of sales will be online 70% will still be generated in retail stores so it is important to invest in retail and reinforce the experience and engagement of customers in stores.

Apple is building a different type of store, much larger and with spaces to hold training sessions and have closer relationships with clients. The spaces will be built to resemble the boardroom at Apple Park built by Foster.

Angela Ahrendts, Senior VP Apple Retail, explained this is an educational project within Apple and they are finding emblematic spaces and buildings in cities to build spaces that are being named ‘Today at Apple’. Apple holds 16.000 sessions a day, in 501 stores in 30 countries.

GAFA (the acronym for Google, Amazon, Facebook and Apple) – US Tech giants

Scott Galloway, Founder and professor of Marketing at NYU shocked the Festival with some dramatic figures on GAFA. He demonstrated with accurate Data how they are destroying jobs, stopping innovation and becoming big monopolies in today’s world without paying taxes. Governments and laws do nothing to stop them.

While Walmart pays $64B in taxes in the US last year, Amazon only paid $1B! Google had a revenue of £5.7B in the UK in 2017 and only paid £0.05B taxes. Facebook and Google projected a $28B growth and they only need 26.000 employees in their organizations to accomplish that growth. At the same time, Publicis Groupe, Omnicom, IPG and WPP have projected a reduction of 235.000 employees so there will be a  net loss is of 207.000 advertising jobs in the coming years.

He made us all realise that among the global political leaders, Merkel (Germany) will be in power for at least three more years, Trump for four years, Putin for six years… but Mark Zuckerberg will be leading Facebook for at least the next 33 years.

Galloway has written the book ‘The Four. The hidden DNA of Amazon, Apple, Facebook and Google’ where all this data is revealed and he also has interesting talks on TED.

Deviant design: The next biggest innovation is not a Technology

Beau Lotto is a neuroscientist whose studies in human perception have taken him well beyond the scientific domain and into the fields of education, the arts and business.

He explained that everything we do is a reflex. His advice: Don’t shift, expand.

The next greatest innovation is how to be in conflict. The best ideas do not make sense.

And he thinks playing is crucial, it celebrates uncertainty, encourages diversity, makes you open to different possibilities, and makes us cooperative, intrinsically motivated and intentional (beaulotto.com).

Last year YouTube introduced us to bumpers, today Noel Paasch, global creative director, explained how a group of bumpers, a flock, work even better. As well as  the importance of tuning into your audience if you want them to tune into you.

YouTube worked with 12 agencies to retell the greatest stories (Rapunzel, Three little Pigs, Little Red Riding Hood,). They can be seen at yt.be/retold

Spotify, the Swedish company, has given new opportunities to singers, introduced us all to new artists, has got listeners to pay for music again, has over 170 million music fans in 65 countries, and is a powerful canvas for brands. Daniel Ek, Spotify CEO, received the award of Media Brand of the Year on behalf of their 3.000 employees.